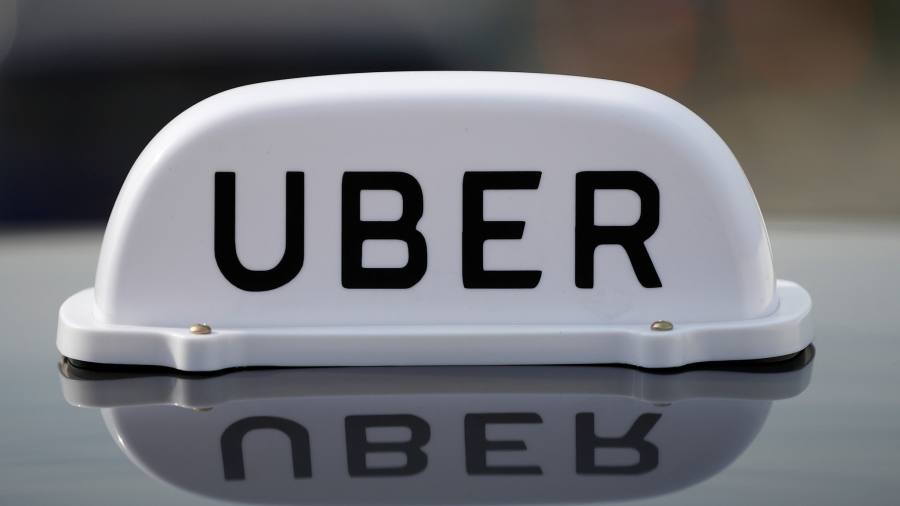 More than 6,000 taxi drivers and hire car operators in Australia filed a class action lawsuit on Friday against Uber, alleging the ride share company destroyed their livelihoods and operated illegally.

The case — one of the largest class actions ever pursued in Australia — is the latest in a series of legal challenges facing Uber as it prepares to raise up to $9bn in an initial public offering this year.

“Make no mistake, this will be a landmark case regarding the alleged illegal operations of Uber Australia and the devastating impact that has had on the lives of hard-working and law-abiding citizens here,” said Andrew Watson, head of class actions at Maurice Blackburn, the firm leading the litigation.

The class action alleges Uber knew its Australian business was illegal because its drivers were not properly licensed and did not have proper accreditation to carry passengers. The lawsuit says Uber knew the vehicles driven by Uber drivers were not properly licensed and knowing that it would be the subject of enforcement activities used “greyball” software tools to avoid law authorities’ enforcement activities. The ride-sharing company is alleged to have acted in complete disregard for any regulations which existed in the markets that it entered, according to a summary of the litigation.

“As a result, Uber had an unfair competitive advantage against taxi and hire car industry participants who were complying with the law,” alleges Maurice Blackburn.

Uber said it had not yet received any notice of the class action, which was filed on Friday in the supreme court of Victoria.

“Over 3.8 million Australians regularly use Uber as a reliable choice to get from A to B and governments across the country have recognised ride-sharing as part of the transport mix,” said an Uber spokeswoman.

“We are focusing our efforts on delivering a great service to riders and drivers in the cities where we operate.”

Last week Uber published details of its planned stock market flotation, which it hopes will value the decade-old -sharing company at $91.5bn — more than double the value of Ford Motor Company. But the prospectus also details a tidal wave of legal claims from its own drivers, including 60,000 people in the US, who argue they should be treated as employees rather than contractors.